The results of a study showing the broader value of the emPHasis-10 quality of life measure have now been published in a prestigious medical journal – grabbing the attention of medical professionals all over the world.

The emPHasis-10 questionnaire will be familiar to many readers as the short quality of life measure you are asked to fill in during clinic visits, designed to assess how well your treatments are working by understanding the impact of PH on your quality of life.

Your answers generate a number which can be used as a marker upon which to measure improvement.

The measure was developed during an 18-month research study led by Iain Armstrong, Chair of the PHA UK and Janelle Yorke, Professor of Nursing at the University of Manchester. In the seven years since, it has since been translated into many different languages.

A new study published in 2020, led by researchers in Sheffield, aimed to understand whether a lower emPHasis-10 score correlated with improved results in clinical tests, such as the six-minute walk test, incremental shuttle walk test, readings taken at right heart catheterisation and World Health Organisation (WHO) functional class.

The findings confirmed the correlations and the results have just been published in acclaimed peer-reviewed medical journal the European Respiratory Journal (ERJ) – raising awareness of the emPHasis-10 questionnaire amongst the international medical community.

Dr Robert Lewis, Specialty Registrar in Respiratory Medicine, led the study and wrote the published paper. He said: “The ERJ is one of the most prestigious respiratory journals in the world and publishes high quality research that may lead to a change in practice. By having this work published in a journal that has such a reputation and an international readership, it means that our findings are likely to be seen by PH physicians around the world and will hopefully encourage others to place more importance on quality of life scores.”

Dr Lewis had expected the results of the study to show there would be correlations with measures that tell you how well you are doing – such as WHO functional class and exercise – but the research also shows that emPHasis-10 is effective as an independent marker of life expectancy for people with pulmonary arterial hypertension.

He added: “We were really fortunate that we were able to get data from almost all the UK specialist centres for the study, and it was a collaborative effort. Colleagues from other centres had to put work in to extract the data from their clinical databases and the paper wouldn’t have been possible without their help.” 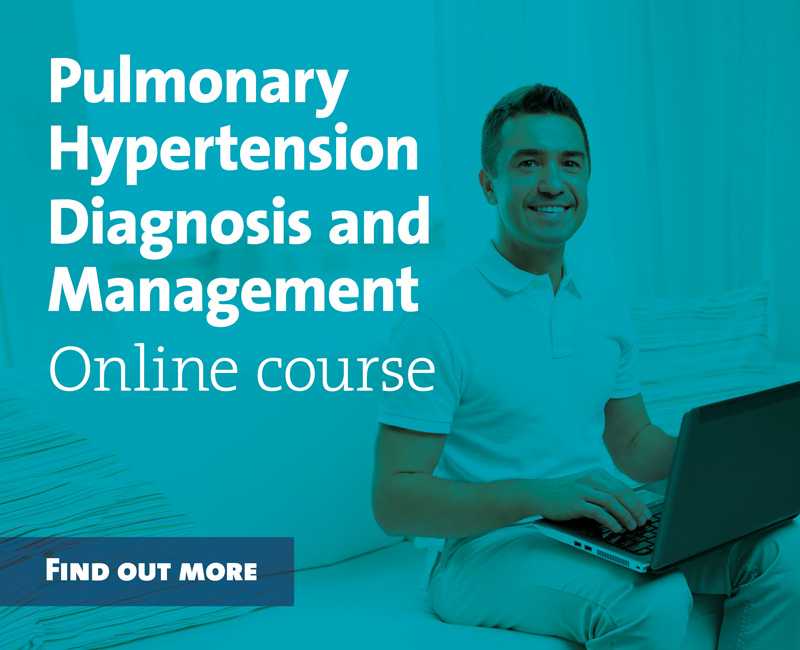 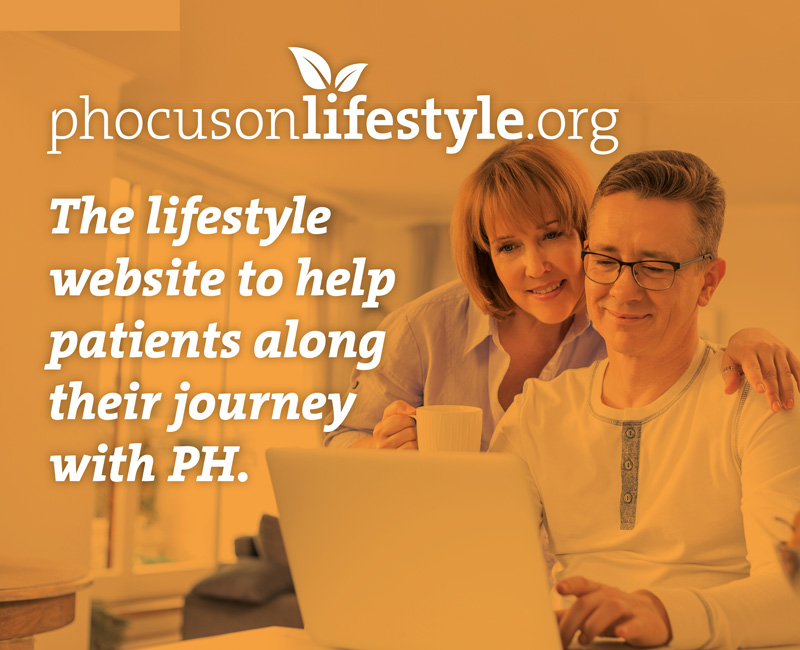